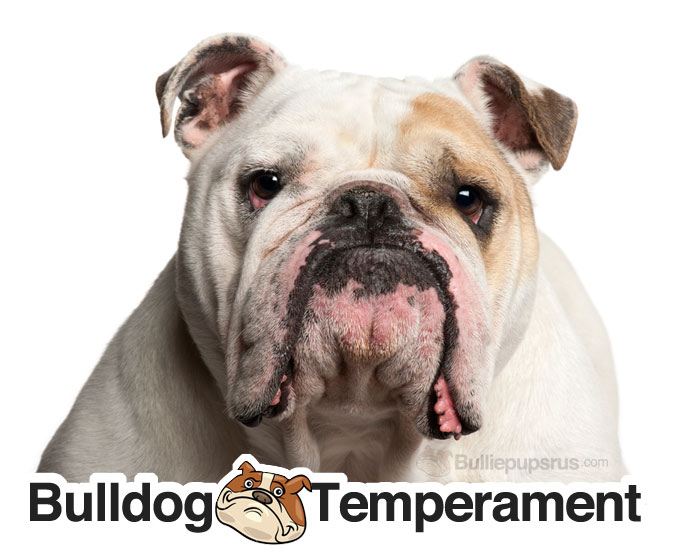 Due to the vocal opinions of detractors of the breed, bulldogs have gotten a bad rep of the years as being lazy and dumb animals. Their portrayal in television shows and movies hasn’t helped matters either. While a variety of personalities can be found in the breed, most of them are neither couch potatoes nor canine idiots. In fact, their most endearing traits are their stubbornness, faithfulness, protectiveness, and devotion to their family.

In the area of companionship, the bulldog would take first prize. They are very loving and forgiving dogs that go out of their way to make their owners smile. For this reason, they make great companions to children and seniors. They are sensitive to the moods of their humans, which mean they are happy when you are happy and provide comfort when you are sad. They may look tough, but inside they are total sweethearts.

Don’t let their softness fool you though. They are courageous and protective, and bulldogs will defend their loved ones if they think the person is under attack. They have even been known to defend children against the parents taking them to task over some matter. Their natural inclination is to defend those smaller or weaker than them, including other animals. Bulldogs are very conscious of their strength and won’t hesitate to use it in a fight. However, they are also very thoughtful animals and will consider each situation first to determine the best way to respond.

As noted before, though, there are variations in the breed. If you are looking for a “protector” type of dog, then you would do well to look at other breeds. There is no guarantee that you will get a dog willing to jump in the fray if you get in trouble. Some bulldogs are like that, while others are perpetually lighthearted and optimistic and would think nothing about welcoming an intruder as though he were a long-lost friend. Additionally, bulldogs mature very slowly and tend to remain puppies mentally, emotionally, and physically until they are 36 months old.

Despite these disadvantages, bulldogs are not lazy or stubborn. While these dogs may appear that way, in reality they are considering the situation at hand. They have this great ability to prioritize what is happening around them. Even the commands you give will be evaluated to see how they fit in with the bulldog’s current goals and where to place it on his list of priorities compared to what else is happening at that moment.

Bulldogs may not be fast, but they are not lazy or apathetic. They are actually quite observant and will notice when things are out of place. This is not to say that every bulldog will exhibit these traits. Like humans, there are some that conform to the stereotype. Breeders are well aware of the undesirable traits and work hard to breed them out. To ensure you get the best of the breed, work with a reputable breeder with a track record of producing good bulldogs.